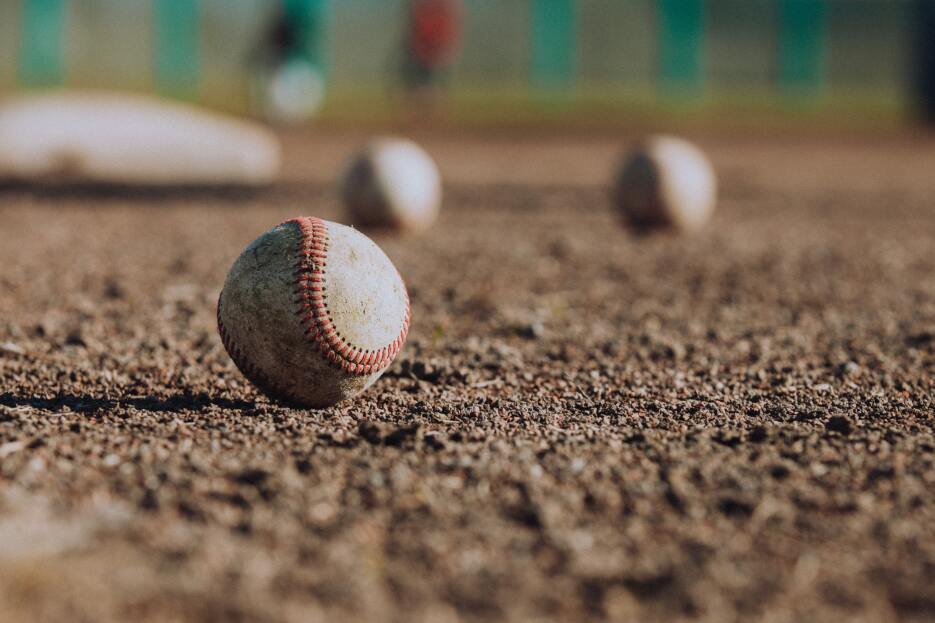 Baseball is in serious preparation mode.

Much work is being done. Meetings held. Tryouts successful and tryouts failed. Players sent down. Players called up. Injuries. Victories. More work and more prep. All working towards when the real action starts.

For us Blue Jays fans, that day was April 5th. We watch all this work that goes in. We read the articles, watch the interviews, maybe even catch a glimpse of the game or highlights on the television or computer. With great anticipation we talk about what might happen. Are they going to carry the current spring training momentum into the real show, when the actual season begins? The build-up and tension is palpable.

We hope for the best, expect greatness, some even dreaming of the success we had back in the early 90’s. At the end of the day, no one can really predict or know what the season will bring us. We can plug in all the statistical models we want. Nothing happens or matters until the real, warm bodied players are out there hustling every day trying to win ballgames.

Only when the season starts and the fun begins will we know if all of this preparation and hard work will pay off.

Now imagine a ball club that shows up 2 days before opening day, does a few wind sprints, takes some batting practice, eats a few chili dogs and then takes a good crack at it once the actual season starts. Which scenario wins in the end?

Now imagine getting ready to put your home up for sale and apply these 2 general approaches. Which home is going to have better success and attract the best dollar? Using an apple-to-apples comparison, looking at two similar homes in a similar location, the home that was prepared and worked on in the pre-season is the home that will win – everytime.

Put the work in and prepare. When opening day arrives, you will greatly increase your chances of selling and selling for more money. Meanwhile the home that wasn’t prepared for opening day will now try to catch up. Imagine it is day 10 of the season. The baseball player suddenly starts doing wind sprints, hitting the gym, working on mechanics and doing the hard work necessary to compete. In the apples-to-apples scenario, they may well eventually catch up and compete but the keyword there is ‘eventually’.

They will have sacrificed the all-important start to the season. In real estate, that is a dangerous and often expensive approach.

Need help getting your home through spring training and ready for opening day?

Thanks to Mike Bowman for the photo.