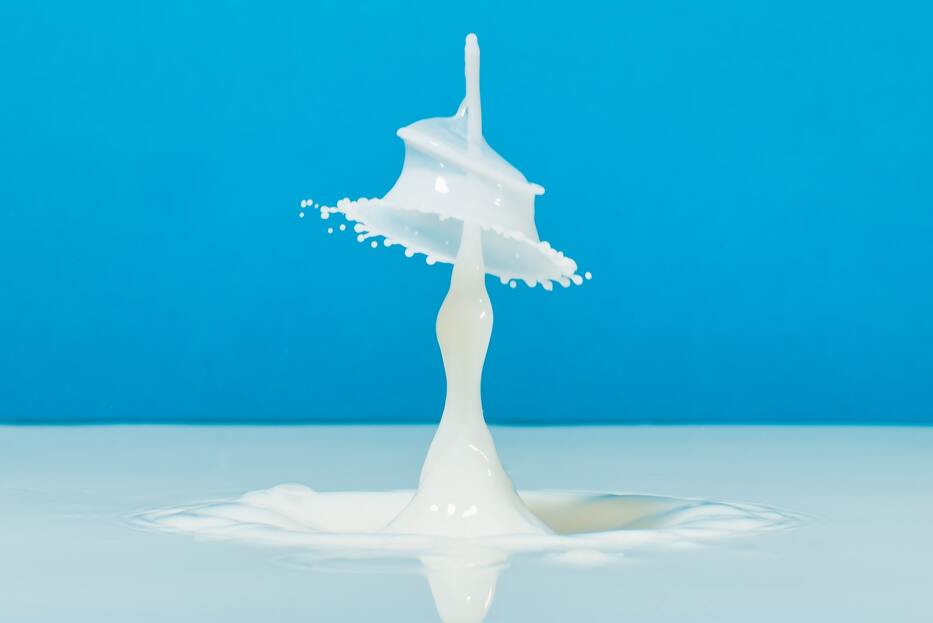 THEbTEAM blog-o-matic has been fairly quiet the last few weeks. Largely in part to the fact that it was spring and 1 of us (yours truly) was away on a vacation. The remaining team members had a bit of a hectic time, the result of which was a lack of blog and social media action. Alas, the world kept turning.

My family and I decided to load up the car and complete a journey that I think all families should attempt…the drive to Florida. For the purposes of this blog, I will only focus on one thing that I noticed. While going through the Appalachian Mountains on day 2, we noticed the billboards were increasingly taller, some 100 or more feet in the air in order for the highway traffic to be able to see them in the rolling hills.

There was one valley in particular that stood out. As we approached, there was almost a competition for the highest billboard happening. They all seemed to be struggling to reach higher than the previous business in order to get our (potential buyers/diners/guests) attention. It was also interesting that they were largely selling 1 of 3 things. Fast food, gas or lodging. On numerous times when we were looking for a hotel, we would come over a hill to see 20 or more billboards reaching into the sky, all competing for our business.

In my late afternoon daze of driving, it brought back a memory from 1999 in my previous life working on cruise ships. We were in a tourist spot of some sort high at the top of a hill overlooking the city of Cartagena, Colombia. Just on the other side of a stone wall that approached 4’ or so, we were greeted by what at first was a confusing sight. Attached to long (very long) sticks, there were 1 gallon milk containers that had had the bottoms cut off dangling in front of us. The unfortunate side of the story is that at the other end of the sticks were people (young and old) who anonymously held them up, hoping that one of us tourists would be kind enough to drop in some money.

There is a similarity to the billboards of West Virginia and the upside down milk containers of Cartagena. They are both essentially using the same approach which is competing with each other through height and position for the attention of a potential buyer/donor.

What does this have to do with real estate? Well, it has to do with selling in general.

The Perspective of a Seller in general can be one of control, let them come to me, I call the shots in this deal. The reality is, sometimes, as sellers, it may not be a bad idea to look at selling from the perspective of the above examples. Rather than waiting or dictating how things are going to go, a more reasonable approach may be to look at finding the height and position that sets you apart from the other billboards and upside down milk jugs out there on the market.

Depending on the current market and particular property, sometimes the buyer has leverage over the seller. That is a tough circumstance for some sellers to accept but if that is the reality, as it is for the hotels and fast food joints in the valleys of Anytown U.S.A., a ‘let them come to me’ approach may not be the most prudent.

There may come a time where you need to reach a little higher than you had expected to.

Thank-you to Robert Hrovat for the milky photo.